Jamila needed a fridge and decided to rent one for $25 per week. At the end of the 2 year lease Jamila didn’t own the fridge and it was taken back by the company.  Jamila saw a financial counsellor who showed her there were hidden fees and interest that had taken the total cost up to $1729 to rent the fridge and that Jamila could have gotten a NILS loan and the fridge could have been paid off at $30 per fortnight through her Centrepay in less than year and she would have owned it outright. The total cost would have only been $689.

Mel is a single mum with 2 kids. She recently moved house and needed some furniture.  She decided to rent a lounge suite but ended up being upsold to a TV, vacuum, fridge and coffee table. Her repayments were $75 per week, which she thought she could afford. When a credit card bill came in Mel fell behind in her rent and nearly lost her house.

She saw a financial counsellor who showed her she will be paying over $7800 in total for the items far in excess of the original purchase price. And instead could have purchased a fridge with a NILS loan, and obtained the furniture through charities, and TV and vacuum at discount stores saving herself thousands.

Chris was let go from his job and had a car loan that he fell behind repayments on, he was struggling to pay rent so he went to a pay day lender and got a loan of $1200 to cover part of the loan and his rent. He ended up falling behind on his rent, loan repayments, and nearly lost his car and house. He ended up paying back well over $1800.

Chris saw a financial counsellor who showed him he could have called the car loan lender and explained he was in financial hardship to be offered more manageable repayments.

Shanae got a large electricity bill of $1200, she didn’t have enough to pay it so she went to a pay day lender. She ended up behind in repayments to the lender and then found herself behind in rent.

She went to a financial counsellor and they advocated for her with her utility provider for a hardship payment plan and showed her ways to reduce her energy costs. Shanae realised she could have avoided the pay day lender and saved herself hundreds of dollars.

Dylan’s car broke down and he needed to repair it quickly. He went to a pay day lender and got a quick loan. He ended up paying back $1600 and fell behind in his car repayments, having to pay extra fees.

He later saw a financial counsellor who showed him there were other options that could have saved him a lot of money and stress. Dylan could have spoken to his debtors to organise a reduction in repayments, and he may have been eligible for a no interest loan or step up loan for the car repair which would have saved him money. 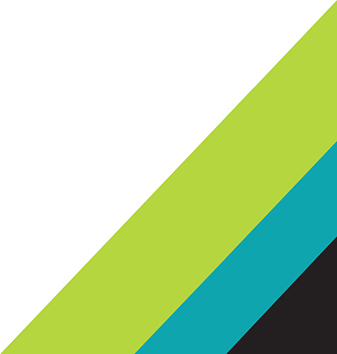